Elon Musk’s purchase of Twitter was questioned, the cryptocurrency exchange Binance was accused of money laundering, its token Binance Coin came under investigation by the SEC – for these and other news read our review for Wednesday, June 8.

The behavior of the leading cryptocurrencies BTC, ETH, BNB and others 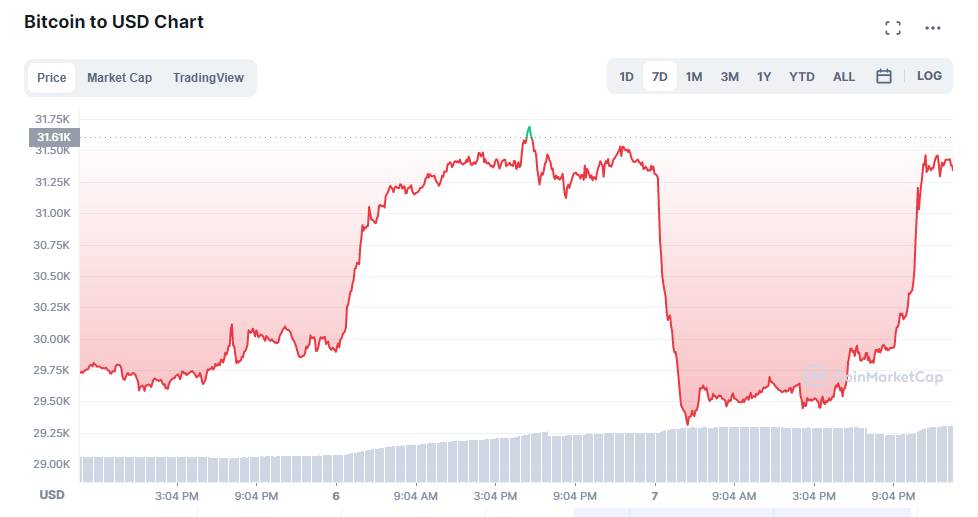 The second most capitalized cryptocurrency, Ethereum, also began that day with a drop. As of this writing, the coin is trading at $1808. 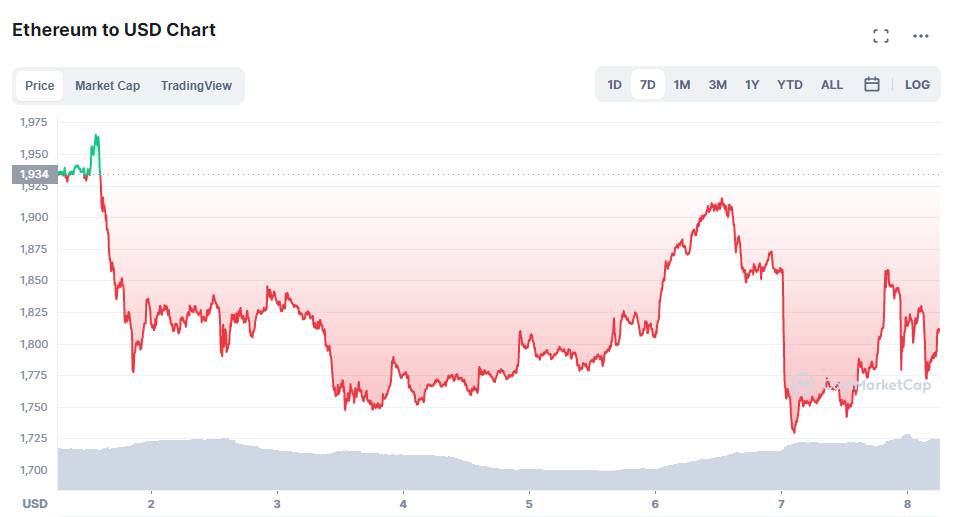 In the top 10 most capitalized cryptocurrencies, all coins except Stablecoin and Cardano (ADA) lost value within 7-days period. Cardano (+5.94%) showed the best result for the week. Solana (-12.57%) showed the largest losses in seven days. 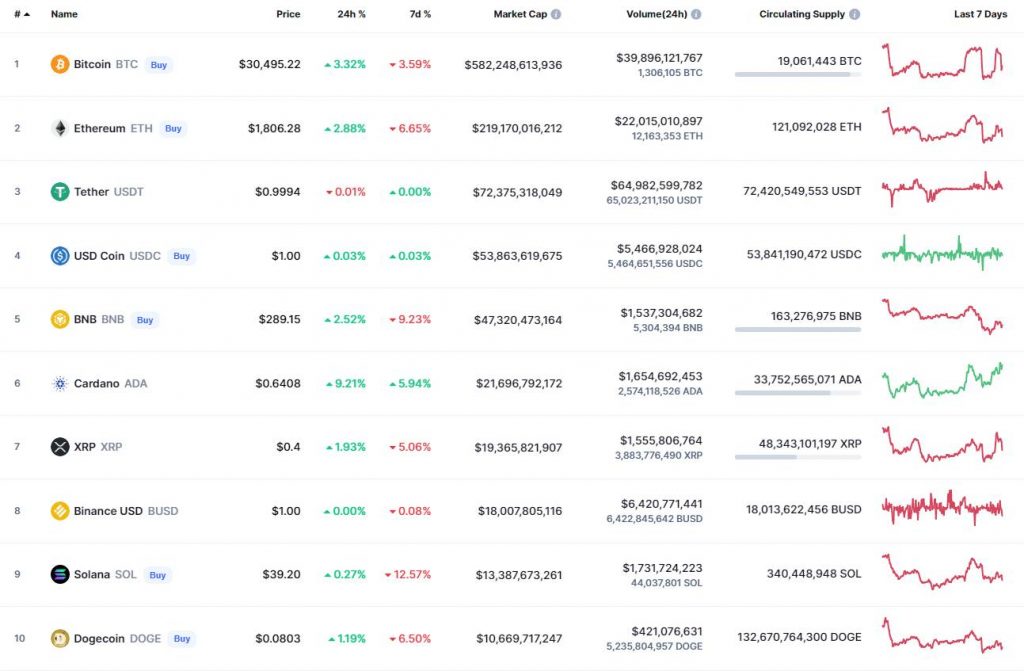 In the top 100 most capitalized cryptocurrencies, the best result for the week was recorded for Chainlink (LINK) (+12.25%). During the last 7 days, Convex Finance (CVX) lost more actively in price than others (-23.62%).

The American Securities and Exchange Commission (SEC) became interested in the token of the cryptocurrency exchange Binance – Binance Coin (BNB). Bloomberg writes about this.

The SEC is interested in the status of BNB. The Commission wants to find out whether Binance Coin, whose ICO happened in 2017, can be classified as securities.

Binance Coin is not the first cryptocurrency to come under investigation by the SEC. Among other things, the regulator has been investigating the token status of California startup Ripple, XRP, for several years.

Cryptocurrency exchange Binance helped fraudsters launder $2.35 billion in cryptocurrency between 2017 and 2021. In particular, we are talking about sellers of a large darknet marketplace Hydra. These are the conclusions reached by Reuters.

As part of the investigation, experts of the publication used data from court records, as well as statements from law enforcement agencies, results of analysis of the platform’s activities by analytical companies and publicly available information from the blockchain.

Binance considers Reuters’ accusations unfair. The trading platform refused to provide its own data on transactions.

American businessman Elon Musk threatened to refuse to complete the deal to buy the social network Twitter. The reason, according to Bloomberg, was the refusal of the platform’s representatives to send the entrepreneur information about the volume of fake accounts on the site.

Shares of the social network met the news with a drop:

We would like to remind you that information that Elon Musk plans to buy Twitter appeared online in late April 2022.

In mid-May 2022, Elon Musk suspended his purchase of Twitter because of spam and fakes. The businessman asked the platform’s representatives for information about the volume of fake accounts. A couple of days later, Elon Musk put forward a new condition for the purchase of Twitter. The businessman said that he was ready to buy the social network if the total volume of bots in it didn’t exceed 5%.