Binance cryptocurrency exchange received a license from an Italian regulator, Indian authorities shared plans to bring CBDC to market, RTFKT (Nike) took control of 10 Ethereum Name Service domains – these and other news in our review. 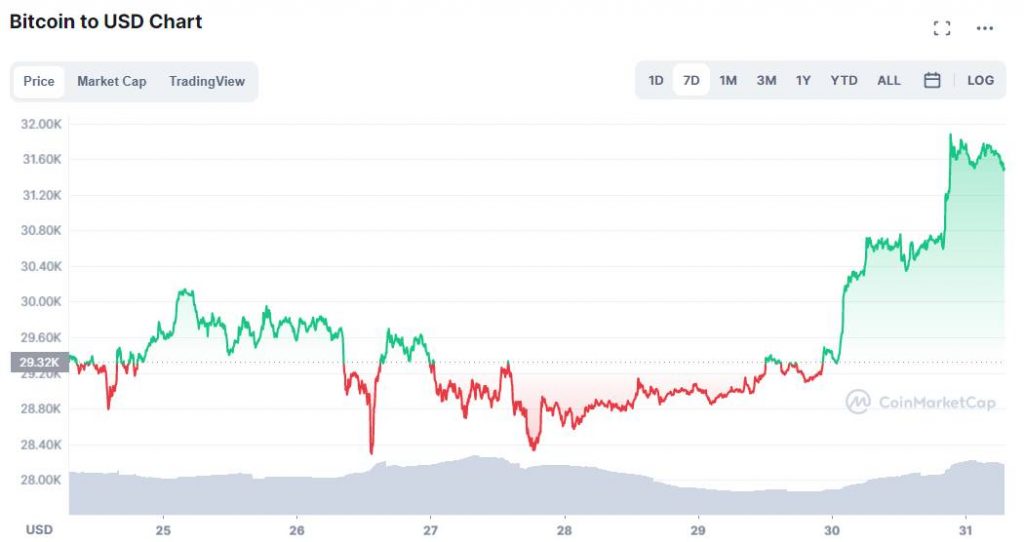 Ethereum, the second most capitalized cryptocurrency, also started the day with a rise. As of this writing, the coin is trading at $1,960.

Binance license and CDBC in India – top news on May 31

Indian regulators plan to bring CBDC to market step by step. One of the first steps will be the launch of a digital rupee pilot. 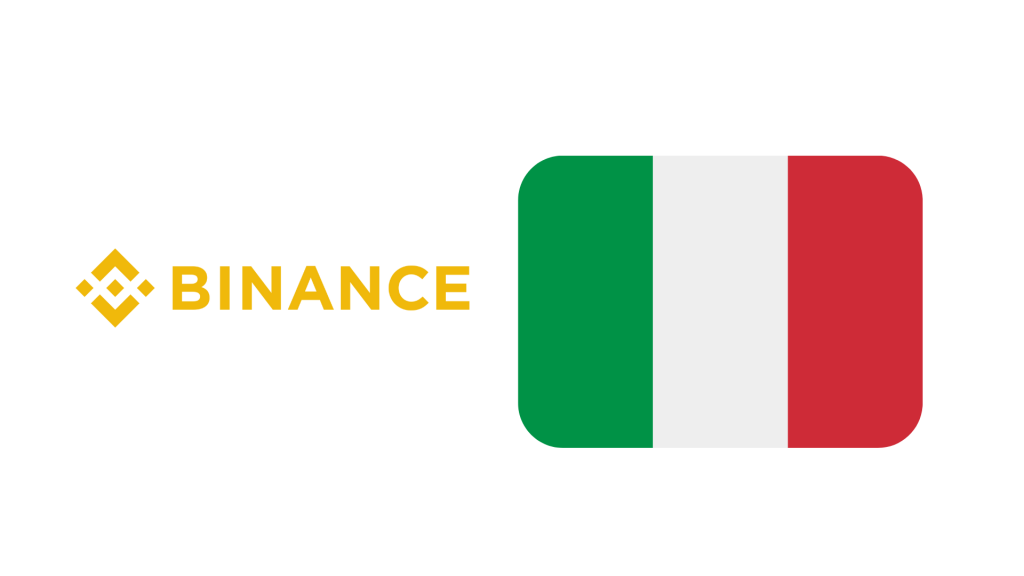 Binance noted that the document allows the crypto exchange to legally offer crypto products to customers from Italy. The regulator’s approval, according to the company, will also help the trading platform to consolidate its business in the country, including through opening new offices and building a team to work in the local market.

Nike did not disclose the reasons for acquiring the Ethereum domains. Users of the network assumed that the purchase was necessary for the organization to issue subdomains to work with NFT in the future. Recall that in November 2021, it was reported online that Nike was creating a metaverse. It is likely that the purchase of domains may be part of the company’s digital world development strategy.