Dear webmasters, targetologists and arbitrageurs. In this article, we will introduce you to a new promising direction in crypto called IGO and show you how you can earn on it. In the article we’ll describe Binance IGO and KuCoin IGO. First, let’s understand the name of this direction. In other words, IGO is Initial Game Offering (the initial offering of gaming tokens).

The easiest way for developers is to organize their IGO through a platform of top cryptocurrency exchanges, where there are already users who are willing to invest in the project at the moment to earn much more in the future than they have invested.

All investors or, in other words, participants of IGO project buy native tokens, which in the future will be blocked for a certain period – in most cases this is the period when the game is released to the public.

What is the point of Binance IGO

By the way, there are several large IGO token launch platforms on the market right now, such as “Binance Gaming NFT” (Binance IGO), “KuCoin IGO”, “BSCPad”, “TrustSwap” and “EnjinStarter”. They all have different IGO facilities but in any case, all investors need to buy the platform’s native token. In other words, to participate in Binance IGO, you need to have a certain amount of Binance coin (BNB) in your wallet on the Binance.

As you can see, there are 17 different projects launched on one of the largest IGO platforms on the Binance, with over $1 billion in funding and over 265.000 investors involving. So, after purchasing tokens, investors need to collect them in the pool for a certain period.

As you’ve gathered, the prospects here are huge, but below is an example of how you could make some decent money while investing a few tens of bucks.

A prime example for the opportunity to make easy money from IGO projects is the platform of KuCoin crypto exchange, where the first project called “Pikaster Genesis Mystery Eggs” was placed. 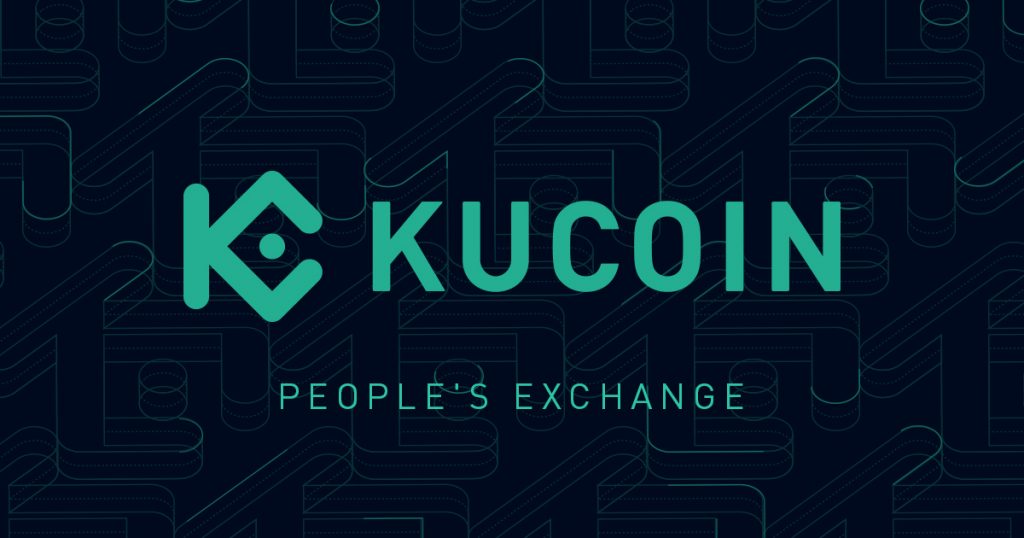 Pikaster is a P2E (play to earn) card game in which everyone creatively develops different innovative gameplay processes, such as Guild Battle, World Trees, Boss Challenge and Expedition. Each pickaster implies an NFT. Players fight through NFTs in-game to earn tokens as rewards. Players can rent out NFTs or sell them to exchange them for tokens, which can be sold on the exchange. In general, the mechanics of the game are presented so in order to involve as many players as possible, who will develop the game and boost the project through the top. 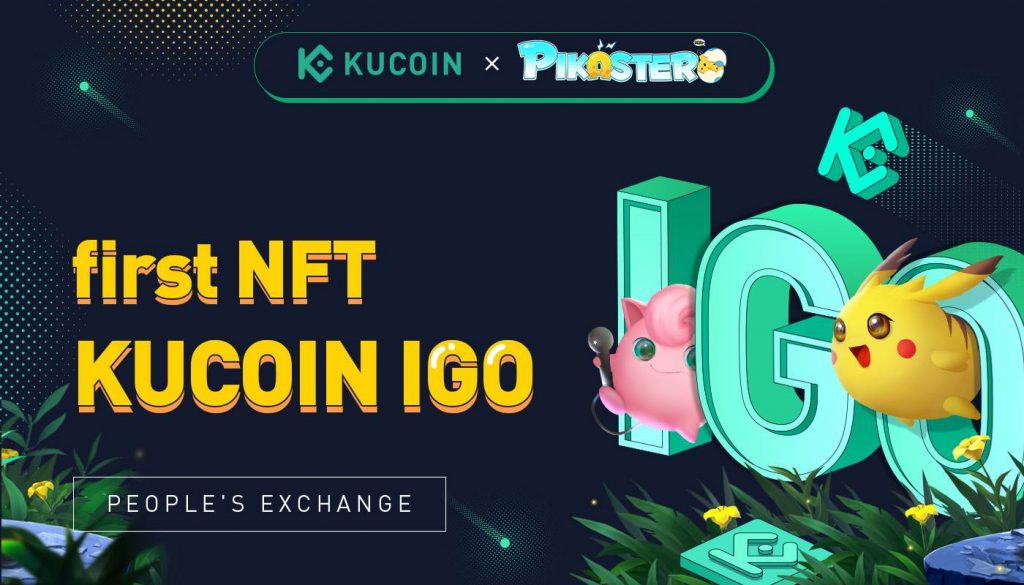 The Pikaster Genesis Mystery Eggs project had 2 rounds of NFT sales, which took place at different times. After the completion of the two rounds, an auction was activated for all those who did not manage to buy NFTs in the previous rounds. In the first round, the NFT price started at USDT 30.

In the second round, NFTs were sold at a much higher price than in the first round. The selling price started at 60 USDT, but the best part is yet to come.

At the end of the two rounds of NFT sales, an auction was launched where anyone can buy any NFT at a much higher price than it was in the two rounds. What do you think the price of buying an NFT in the auction was?

Someone hardly would have thought the NFT would be bought for 4.999 USDT. The auction started at 499 USDT in increments of 25 USDT. But the winner of the auction for this NFT gave 4.999 USDT to win and take it for himself.

It turns out that if you bought this NFT in the first round for 30 USDT, you could have easily auctioned the price at 499 USDT and earned 469 USDT on resale, but in the case of this example, by investing 30 USDT the person got as much as 4.999 USDT from selling the NFT. So, the benefit is obvious. Invested $30 and took back almost $5.000 a few months later. In the end the user who bought this NFT made a net profit of $4.969, with a few mouse clicks and nothing more. Nice, isn’t it?

As we can see from the examples, it is possible and even necessary to earn money on IGO-projects. The “Play 2 Earn” crypto vertical is developing very fast, so all new projects want to enter the market and take a bite out of the pie in the form of active players, who are ready to invest into projects right now to start earning on it in future.

Whatever they say, the possibility of making money from IGO projects is very high. There are huge prospects, interest in the projects and, of course, money. So, it’s not an isolated case where someone was lucky to buy NFT for $30 and resell it for $4.999.

Now you know, which different IGO-projects are launched on the platforms, so all you need to do is to monitor this information and invest in the project in order to make money. So, as one famous philanthropist used to say: “Make money, travel and spend money on emotions to have something to remember!”