The exchange plans to issue loans to companies that mine bitcoins or develop cryptocurrency infrastructure.

The world’s largest cryptocurrency exchange Binance announced the creation of a special $500 million fund on its own site Binance Pool, designed for lending to companies involved in mining bitcoins or the development of crypto-infrastructure. The company said in a statement that Binance Pool is responsible for maintaining the digital asset ecosystem.

It is reported that the funds will be given for up to two years, with a rate of 5-10% per annum, although in the future the conditions may change – also to obtain the loan will be required to provide collateral. 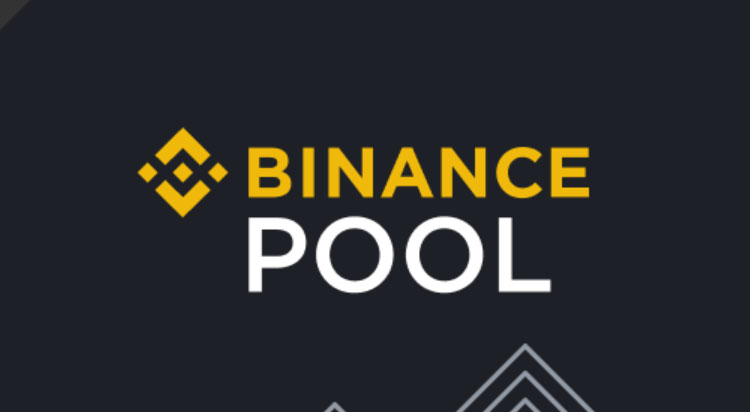 According to unverified insider information, Binance Pool plans to launch a service for cloud mining using rented hardware, placed in data centers, but so far most of these projects have either failed or were originally aimed at deceiving customers, so the information may not be confirmed.

Situation in the mining market

At the moment, the cryptocurrency industry is in a deep recession – the companies involved go bankrupt or lay off their staff, and many crypto-miners stop mining, because now mining a large part of cryptocurrencies is unprofitable or balances on the brink of loss – you can get considerable profit only if you have free electricity.