A lot of time has passed since Binance launched its blockchain. During that time, several prominent projects have transferred their tokens to Binance Chain, for which it has been dubbed the “Ethereum killer”.

In turn, the exchange says that its blockchain does not claim to that title, but it is ideally suited for trading operations and based on it was built a truly decentralized infrastructure.

What is Binance Chain

Binance Chain is a peer-to-peer blockchain network created by the Binance cryptocurrency exchange with the participation of its community of like-minded people (binancians). According to exchange CEO Changpeng Zhao (CZ), it is a simple network with a minimal number of features, the main advantages of which are almost instant transactions, low fees, fast block generation (less than 1 second) and the ability to withstand high loads.

Equally important feature of the Blockchain is the ability to issue tokens of other projects on it with their subsequent full control (transferring between addresses, freezing, burning, creating trading pairs with other coins, etc.).

Migration of BNB to Binance Chain 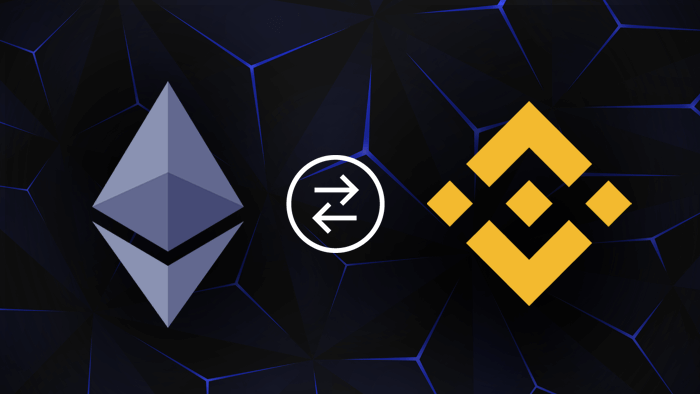 The native token is the cryptocurrency Binance Coin (BNB), which previously operated on the Ethereum-standard ERC-20.

The process of transition of BNB to the new Binance blockchain was completed on April 23, 2019 – on that day the exchange announced the acceptance of deposits in the old ERC20-tokens with their mandatory conversion to the new ones.

The exchange took place by crediting to the balances of users the amounts deposited by them in the already new BNB, which were taken from the reserve of 5 million coins. Coins already stored on Binance were also automatically converted into BEP2 tokens. All old Binance coins were burned.

Migration did not affect the concept of Binance Coin in any way – as before, the total number of tokens can not exceed 200 million and they still can not be mined.

The only innovation was the ability to store additional tokens from other projects that switched to Binance Chain (based on the Ethereum principle) in Binance coin wallets of the new format.

Transition of cryptocurrency projects from ERC-20 to the Binance blockchain

Immediately after the launch of the Binance blockchain, developers of various cryptoprojects were invited to migrate their tokens to it. Despite the lack of support for smart contracts and dApps, some projects still rushed to migrate to Binance Chain.

During this period, the media began to call blockchain Binance the next “killer of Ethereum” and predicted a sad future for the latter if the mass migration of projects continues.

Why have crypto startups started to migrate to Binance Chain? First, many were really attracted to the new blockchain because of its resilience to stress and ability to process transactions quickly. And secondly, because this way they ensured their listing on Binance DEX and, consequently, the possibility to pump their token rate on this news.

To date, the easiest option to access this network is to use the interface of the Binance DEX site. In fact, this blockchain was developed for the sake of it – to ensure smooth processing of at least the same number of transactions that the centralized Binance copes with.

Technical features of the Binance blockchain

Binance Chain is built on the Tendermint Byzantine Fault Tolerance (BFT) consensus algorithm created by startup Cosmos Network. Essentially, the Binance blockchain uses a protocol that is a fork of the aforementioned development with some features cut out, including smart contracts. To support smart contracts, Binance developers have launched the Binance Smart Chain compliant network. 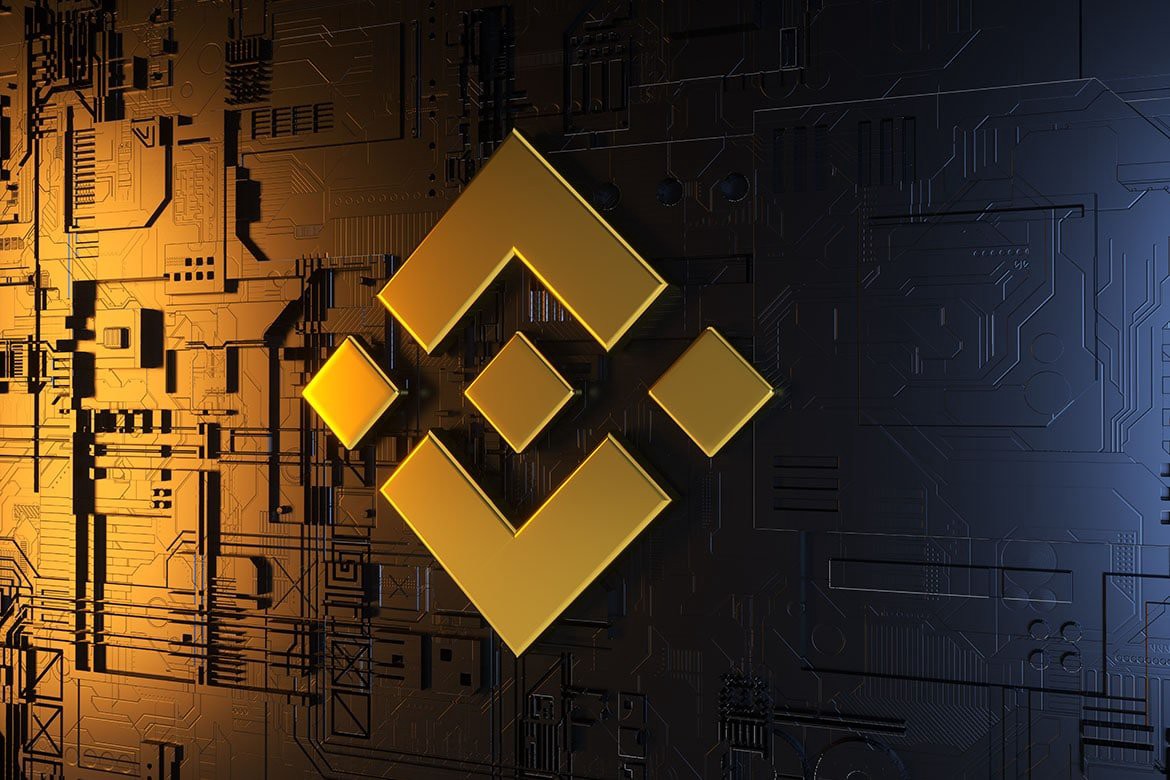 So far, the Blockchain is doing an excellent job of fast transaction processing. But you should not call Binance Chain the “Ethereum killer” yet either, because there are still thousands of cryptocurrency projects on the blockchain of the latter today.

But it is worth considering the marketing talents of those behind the project – CZ does a great job of creating hype around his products. So there is definitely a future for the Binance blockchain.